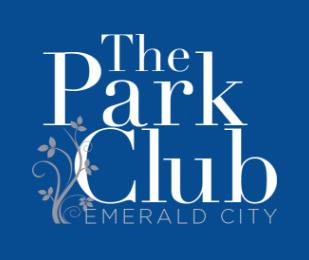 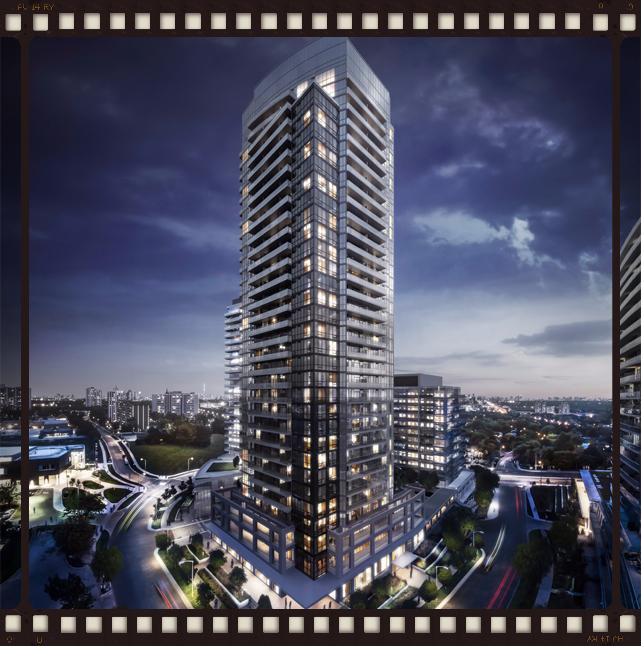 The Park Club is a new condominium development currently in pre-construction on George Henry Boulevard located near the Fairview Mall in Toronto, Ontario by Elad Canada Inc.  It is a proposed 33 storey residential building with 265 dwelling units designed by WZMH Architects.

The Park Club Condos is the 6th tower located in Block B of this master-planned community situated by Don Mills Road and Sheppard Avenue East that will be home to about 8,000 residents.  There is also The Peak Condos at Emerald City which is Block C and Phase 3 of the Emerald City Master Planned Community. The Colours of Emerald City and Fifth on the Park Condos which are the 4th and 5th towers are both currently under construction and are the other two buildings also located in Block B.  The Park Club is a proposed 33 storey point tower with 265 residential suites offering "unbelievable one-of-a-kind amenities designed for your sophisticated urban lifestyle". It will offer private club amenities such as a spa, Scandinavian-inspired plunge pools, heated stone bed, serene meditation room and a modern fitness centre.  It will also feature a grand roundabout entry and is located within walking distance to the Fairview Mall, the Don Mills Subway Station and the Don Valley Parkway.  The Park Club will be the tallest building in block B offering views of the surrounding neighbourhood.

The Park Club Condominiums is developed by Elad Canada Inc. who is a real estate developer based in Toronto since 1997.  Their portfolio up to 2008 consisted of "approximately 5.9 million square feet of commercial space and approximately 17,000 apartment and seniors’ units". They own a large amount of income properties but their focus today involves focusing on developing master planned communities including mid-rise to high-rise condominium developments.  Some of their residential projects includes the award winning Emerald City which is one of Elad Canada's "most significant developments in Canada" located in Toronto, the redevelopment of the historic Le Nordelec office building in Montreal and the Cité Nature condominium development next to the Olympic Village pyramids in Montreal.

UrbanToronto's Growth to Watch For Series has tracked the hundreds of development proposals and construction projects across the city. Moving from neighbourhood to neighbourhood. North Yonge and Sheppard is in their series and its definitely
a future growth area to watch for. Read more about UrbanToronto's Development Guide: Growth to Watch For 2016 Series - North Yonge and Sheppard.

The Park Club is located within walking distance to the CF Fairview Mall where you can find retailers such as BCBGMAXAZRIA, Hollister, Pandora, Steve Madden, Swarovski, Zara and more.  There are also many restaurants nearby and schools such as Forest Manor Public School, Saint Timothy Catholic School, Shaughnessy Public School, George Vanier Secondary School and Woodbine Junior High School.  The North York General Hospital is situated approximately 3 kilometres away as well as the Seneca College Newnham College.   The Donalda Club and the Bayview Village Shopping Centre are both located a short drive away from this new proposed residential sixth tower in the Emerald City master planned community by Elad Canada.

Register with us today for more information on The Park Club Condos by Elad Canada Inc.!

The Park Club Condos Floor Plans and Price List will be available soon. Please call or complete the registration form to get all the info and to register now for the Platinum VIP Preview Sales Event. 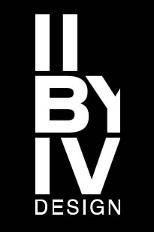 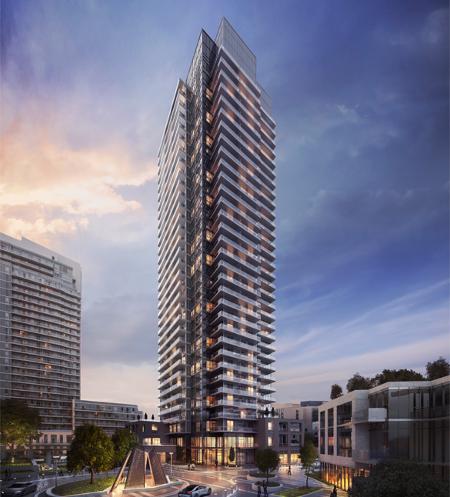 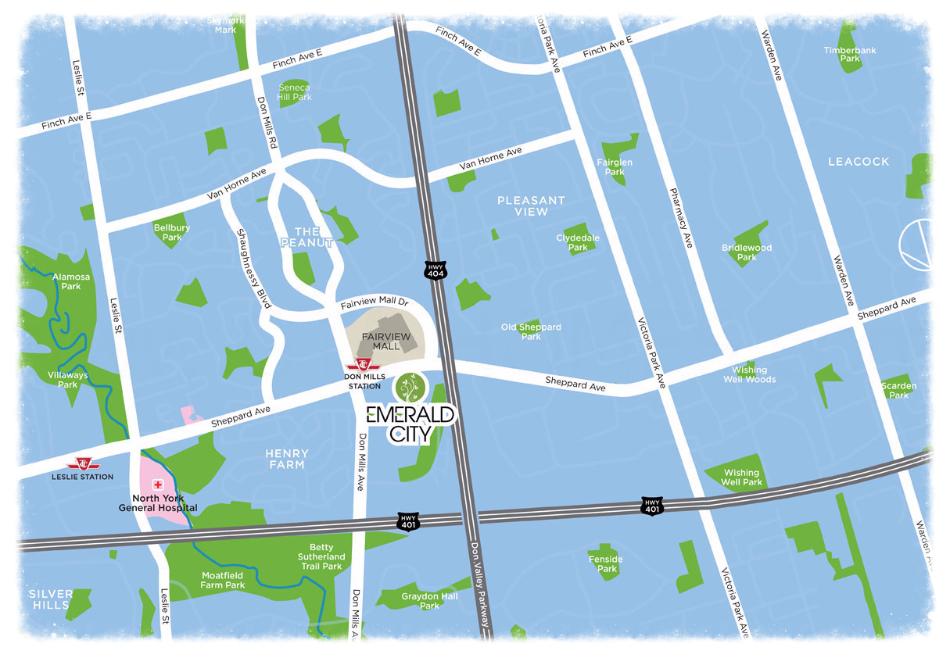 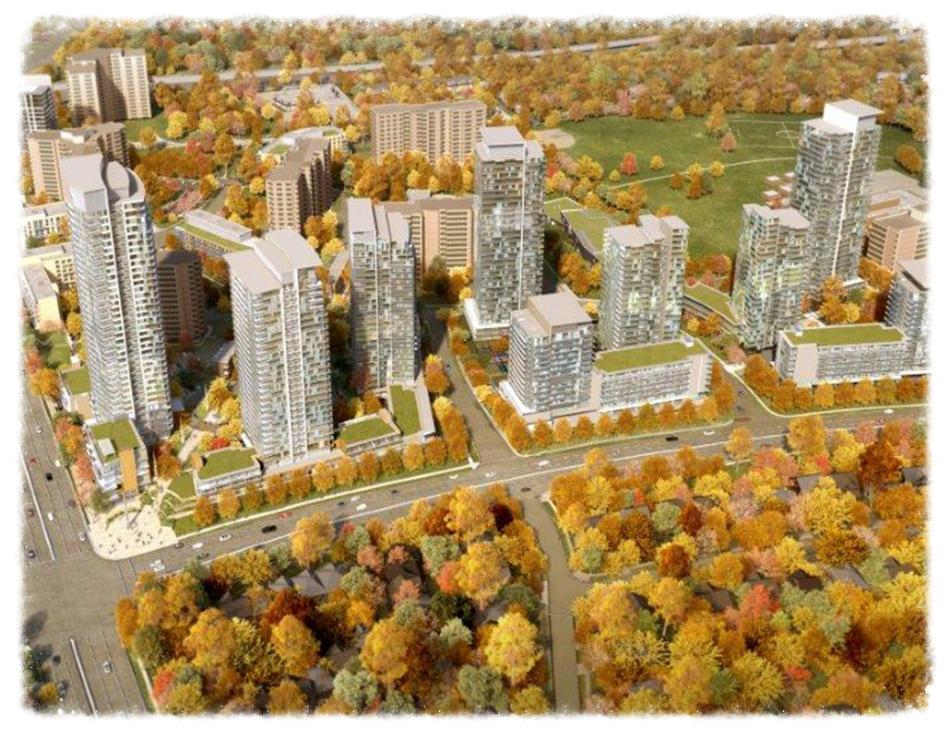